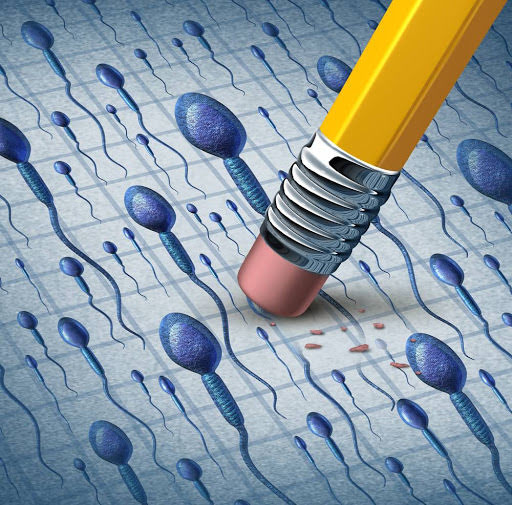 A group of men with fertility problems were given acupuncture for five weeks. The number of abnormal sperm cells decreased, and the number of normal cells increased. Chinese Medicine could also be usefully combined with traditional treatments of male infertility.
The causes of male infertility are often unknown. An estimated 10 per cent of men are infertile, and since almost half of couples have fertility issues, the problem lies with the man.

Studies about the connection between acupuncture and male infertility have shown that acupuncture can improve the production and motility of sperm cells. Acupuncture is a branch of Traditional Chinese Medicine, in which needles are being placed at precise points on the body to cure disease or alleviate pain.

Researchers have recently investigated the effects of acupuncture on the structural health of sperm cells of men for whom the precise cause of infertility was unknown: 28 sterile men received acupuncture twice a week for five weeks; twelve other men were not treated and formed the control group.
The researchers analysed sperm samples at the beginning and end of the study. They found that in the acupuncture group the sperm quality had increased considerably. The treatment reduced structural deviations and increased the normal amount of sperm at ejaculation. However, in treatments for unripe or dead sperm, acupuncture did not have any benefits.

Acupuncture is a simple, non-invasive treatment that improves the quality of sperm, so researchers propose using it in addition to classical methods.