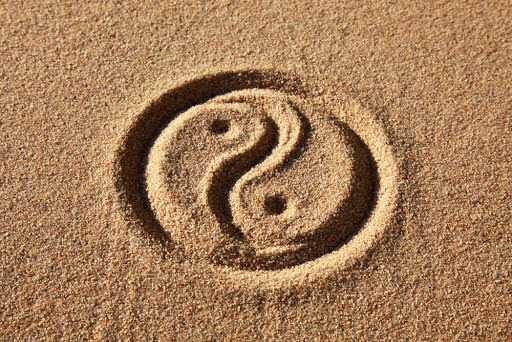 Yin Yang – The Opposite Forces

Yin and Yang are general terms used in the East to describe the opposite poles of any given natural phenomenon. Although they exist in clear opposition to each other, they also depend on each other, as the one embraces the other. In fact, together they mean both unity and opposition, which is also a given in Yin/Yang.

Yin and Yang appear in nature as each other’s polar opposites, like heaven and earth, fire and water, light and darkness, etc. and also as two different aspects of one and the same phenomenon, such as Qi and blood, yang meridians in the body.
The original meaning of Yin and Yang was linked to the light: the sunny side and the shadowy side of a mountain, for example. The sunny side is Yang and the shadowy side is Yin. Later on, the meaning was extended to all kinds of contrasts, such as cold versus warm, up versus down, left versus right, inside versus outside, and so on.

In acupuncture, all these terms are applied practically to health.

Shen Nung, who was a father of Traditional Chinese Medicine (TCM) proposed that through every living body, a fundamental energy flows, which he calls Qi (pronounced “Chi”). This Qi encompasses all essential activities of life, whether spiritual, emotional, mental, or physical.

According to TCM, our health depends on the flows of Qi in our body, in line with the universal natural principles of Yin and Yang. When Qi flow is disturbed, is insufficiently strong or is no longer in balance, then Yin and Yang are out of equilibrium, which causes disease. Qi flows through specific meridians that are paired two by two on both sides of the body. They represent the energy of our different vital organs. 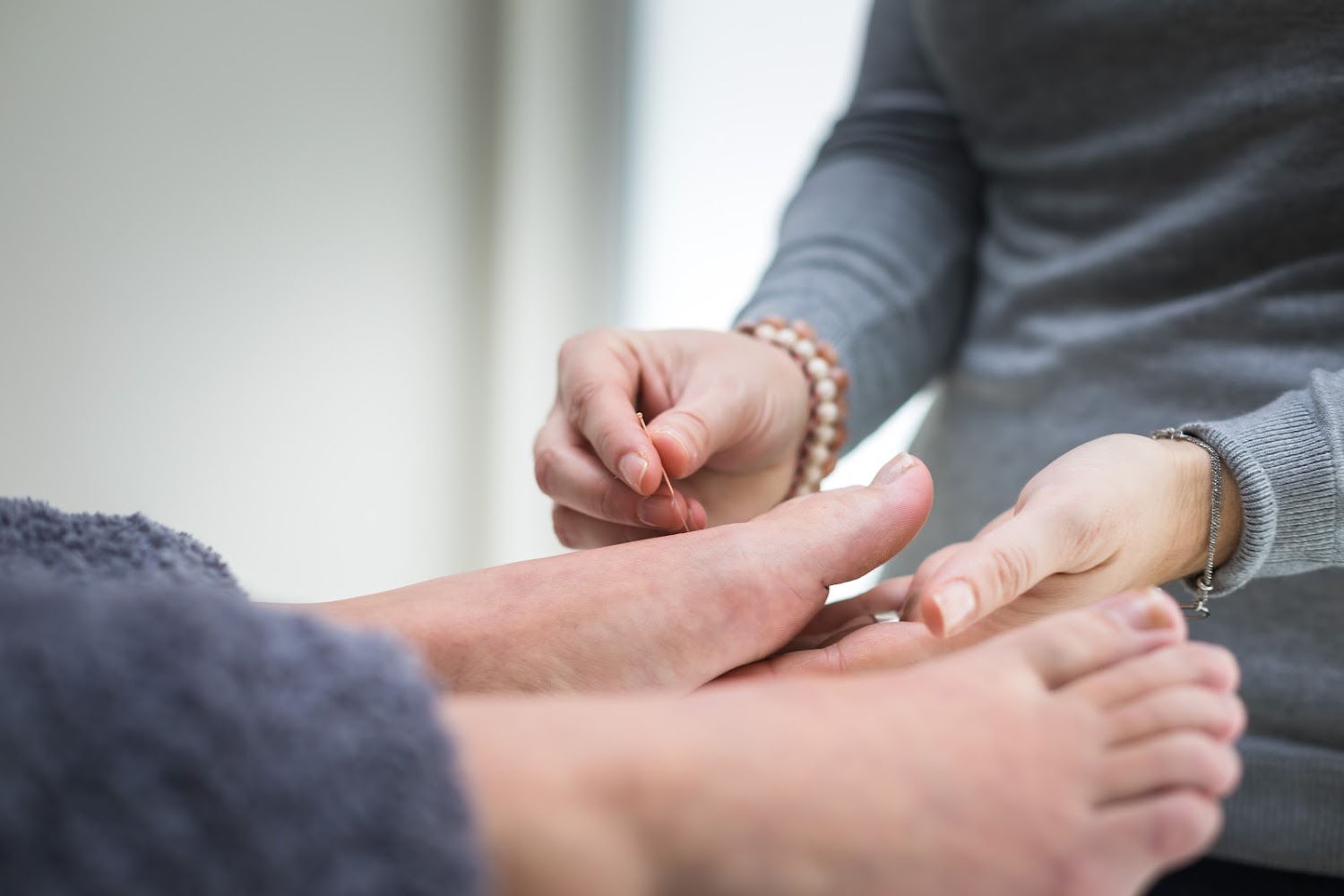 In acupuncture, the points that are punctured with very fine needles are specific points where the meridians are closer to the surface and are thus more accessible for external stimulation. In addition, manual acupressure, moxibustion and cupping can be applied to these points to restore harmony and communication in the different meridians, to restore the Qi flow, and to achieve overall Yin-Yang balance.

In China, TCM has been used with success for thousands of years. The reputation of a Chinese doctor traditionally depended on him knowing how to prevent disease in his patients. If any patients became ill, his reputation was damaged. In the West, we can trace back the use of acupuncture several hundreds of years, but it is mainly since the second half of the twentieth century that it started to spread through Western Europe, the USA and Canada.

The modern medical world has divided opinions on TCM as it has difficulty in proving scientifically how acupuncture actually works – in the same way as Yin and Yang are in some respects indefinable as they are both infinite, and at the same time opposite but encompassing everything.